There is no wonder, if people of Nagpur are crazy on cricket, as the legend of world cricket, Sachin Tendulkar is from their state Maharashtra. Cricket is a popular sports item in Nagpur city. People of Nagpur take cricket seriously and like to take it as their profession. 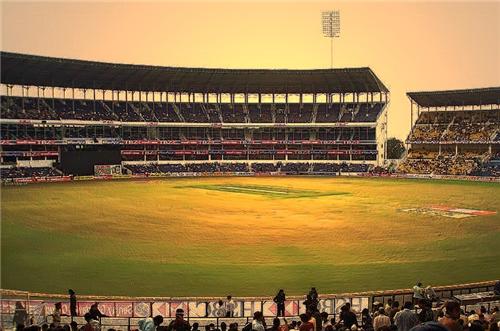 Vidarbha Cricket Association is the governing body of the cricket activities in Vidarbha area, Maharashtra. It is affiliated to BCCI (Board of Control for Cricket in India). It is the parent body of cricket in Vidarbha and it involved in the conduct of many games from the grass root level to the international level.
Address: Jamtha, Maharashtra 441108 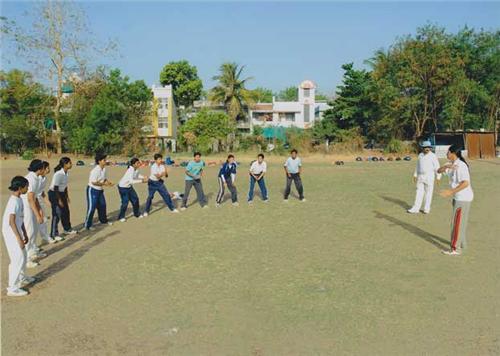 Besides these coaching centers, there are many other tutors who give private cricket coaching classes in the city.