Media in Nagpur has a significant role to play in the field of providing news and entertainment to the people of Nagpur. Nagpur serves as a very important commercial hub in India and therefore the presence of a strong system of media and communication is very important in this city. Media in Nagpur is comprised of several media sources such as radio channels, television channels and newspapers. 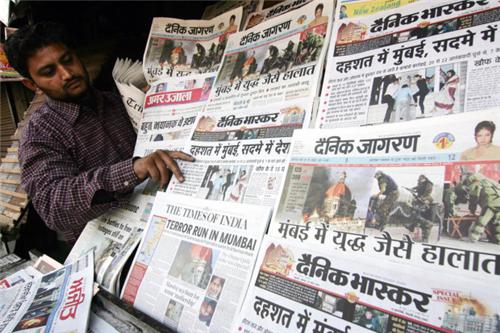 There are various types of newspapers printed in Nagpur in large numbers and in different international and Indian languages. Some important newspapers that have made a mark in the city are the Times of India, the Hindi Milap, the Lokmat, the News Today, the Sandesh, the Hindustan Times, the Dinamani Navbharat Times, the India Express and the Udayavani.

Nagpur city is the second capital of Maharashtra and this is the reason why people from various parts of India and from all over the world visit Nagpur from time to time. There are thousands of people who have settled down in the city for their work and are being served by the city quite effectively. In order to meet the various requirements of multi-cultural people that have settled in Nagpur, there is a specific role to be played by the Media in Nagpur.

There are some very famous newspapers in Nagpur that are popular throughout Nagpur and they are considered as authentic mediums of information and news in Nagpur. These newspapers are available to the people of Nagpur in different international, national and local languages. The languages in which these newspapers are printed include Gujarati, Marathi, Malayalam, Telugu, Kannada, English, Hindi, Tamil and Urdu.

The newspapers in Nagpur that are published in Hindi which is the national language are the Jagran, the Hindi Milap, the Navbharat, the Navbharat Times, the Nai Duniya, the Yugdharma, the Dainik Bhaskar and the Lokmat Samachar.

The English newspapers published in Nagpur are the Samachar, the BBC News- South Asia, the Washington Post, the India World, the Indian Current Affairs, the India Express, the Pugmark, the India on Internet, the India Webpost, the Times of India, the Hindustan Times, the Asia Mall, the India Daily, the News Today, the Lokmat Times, the Economic Times and the Hitavada.

Nagpur radio also has an important role to play in the sector of Media in Nagpur. Nagpur is an important city in Maharashtra both from the cultural and the economical point of view. The recent success and growth of the city has also played an important role in increasing the importance and the role of Media in Nagpur. There are very few radio channels available for the entertainment of the people of Nagpur but they have been found to do a considerable job for the people. 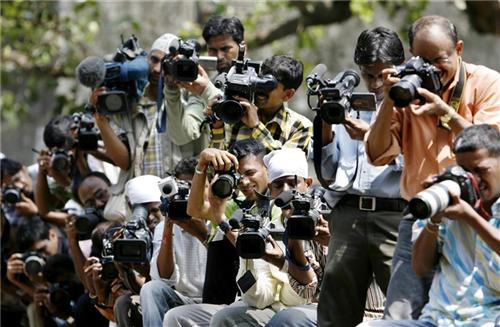 Universal Communication is considered to be the leading cable TV operator for the city of Nagpur. Universal Communication is a company that provides cable TV services to the people of Nagpur and it was established in 1991. This company was set up in order to fulfill the vision and the aim of Mr. Ashutosh Kane, Mr. Jagdish Paliya and Mr. Ajay Khamankar who thought of setting up satellite network system in Nagpur. Phenomenal growth has been achieved by Universal Communication in the past years and at present it has grown into a group of companies that offer Digital Cable Networks, UCN Local Channels, Broadband and UCN Analogue.

The UCN network provides its services to a large number of people in Nagpur and it telecasts some of the most important channels like Etv Marathi, Zee Marathi and DD Sahyadri apart from the common television channels available in all the cities and states of India. apart from the entertainment channels, there is a specific news channel owned by Universal communications namely UCN News.

UCN News: It is a very famous news channel in Nagpur that deals in the broadcast of Marathi, Business and Hindi news of the tehsils, towns and districts of the Nagpur region twenty four by seven.

Some of the effective media offices in Nagpur are as follows: