Nagpur is the largest city of central India and winter capital of Maharashtra. It contains various monuments in the form of forts, temples and old style buildings. Its name is drive from Nag River flowing through it. Though the city is the modern center with no architectural presentations, but the monuments in Nagpur provides very good site seeing.

This fort is chief attraction among all the monuments in Nagpur. The fort is a holding two hills which are joined by a saddle of land that is narrow. There are 2 pieces of defenses, the larger hold both of hills and the smaller one is stronger set that forms central redoubt on bigger hill. The ramparts and walls of the fort are surrounded with sheer cliff faces and other side with a moat. Two outer defenses and five bastions are in the inner side, each one with gun placements.

Larger hill is the monument for those who died in the Sitabuldi battle in 1817. There is lot of British graves just before the entrance of the tunnel on the right hand side that are leading to inner fort of it. On the east direction side of city are another monument, where Queen Mary and King George gave and audience to residents of Nagpur in year 1911.

This station is situated in west of the Sitabaldi Hill. It is the location of all the European buildings. There are 2 statues of notes of post-independence. One is Maharani Lakshmi Bai, she cast in bronze and made in 1962. Second statue is Indian Patriot Shankar whose inauguration was by Jawaharlal Nehru Ji in the month of February but in same year. 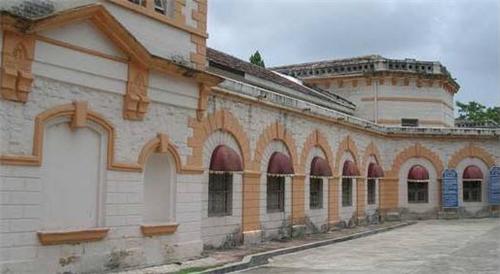 This Museum was manufactured in 1863. It maintains collection that is mainly of Vidharva.  Museum has a lot of collections which are divided into 6 sections: archaeology, geology, anthropology, natural history, and paintings, art and industry. International lectures and movie shows are conducted on various occasions and time. You can also found the well-stocked here. 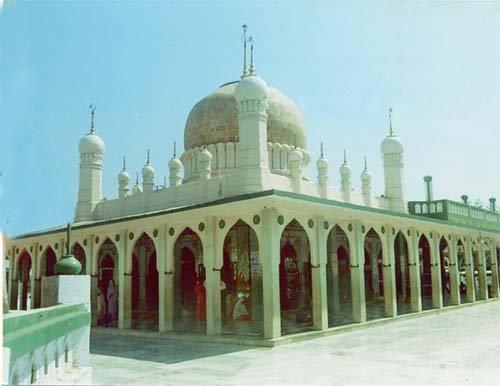 It is situated in the Sakkardara district which is in the south east direction of city. It is a square tomb having arches on the sides which are supported with four big pillars crowned with minarets, and which rises to large dome that is round in shape. It’s the Baba Tajul’s tomb which is mainly famous as Sharif Baba Tajauddin. 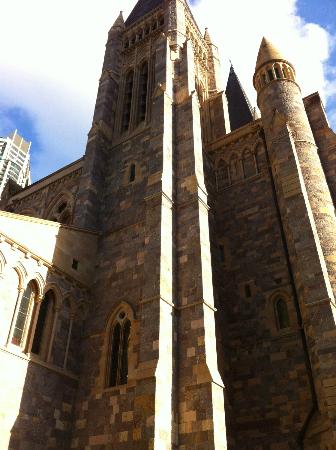 It was designed by Lieutenant Sir Richard Hieram in 1851. It was changed in 1879 by English architect name G.f Bodley. After that a lot of alterations made, deepen the transepts, 2 vestries and chamber for organ. It is near by the school and Roman Catholic.

It is located between the eastern fort walls and barracks, believed the grave for Nawab Kadar Ali, who was the grandson of Tipu sultan of Mysore. He was hanged along with his associates in 1857 by the British due to their role in rebellion.

As Nagpur is a modern city having very large buildings build in the very latest style, but remnants of the past could also be seen in Nagpur in these monuments form in Nagpur.